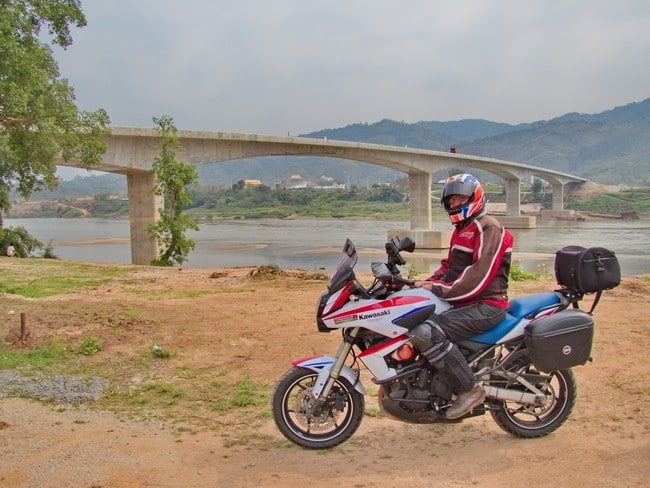 CONSTRUCTION OF CHIANG KHONG BRIDGE ACROSS MEKONG BEGINS IN MARCH

BANGKOK, Jan 10 (TNA) — Construction of the new Chiang Khong bridge across the Mekong River, as part of the North-South Economic Corridor project linking Thailand, Myanmar, Laos and China, is expected to start in March, according to Veera Ruangsooksriwong, director-general of Thailand’s Highways Department.

Total costs of construction are Bt1.624 billion, with the Thai and Chinese governments each paying half. Thailand will pay an added Bt45.5 million for work supervision.