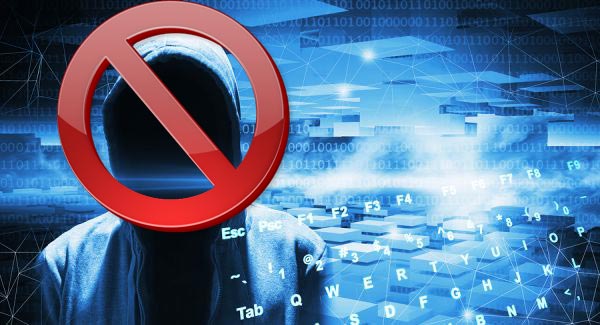 Our apologies for the inconveniences, sluggish performance and connection errors of late. As well as trying to redesign the site so it is fully “mobile friendly” to comply with Google’ new rules, we have also been working on extracting the Forums from the old vBulletin system.

In the midst of all that, the site has been under contant attack from some very skilled hackers. In the latest round, they had somehow gained shell access and were running dozens of scripts from the GT-Rider VPS server. This was consuming much of the server’s resources and crippling the site’s performance.

The source of the shell hacking appears to be Indonesia, according to the server logs. We can never be 100% sure, but a particular IP Address from that region was associated with a lot of inappropriate activity.

That activity intensified last night as we were trying to switch to the new version of WordPress and provide access to the converted forums. Hostgator Tech Support determined the cause of the server issues and were working on resolving those for us.

That process was very disappointing and we were left with no option but to switch hosting companies. The site was relocated to Arvixe.com on a high-spec VPS server: 3Gb RAM, 8 CPU Cores & 100Gb of disk space!

When the switchover from vBulletin forums to bbPress was made on 15th July, we were hit several hours later by a “Brute Force Login” attack. That was sustained for a number of hours and the traffic eventually overwhelmed the server’s ability to repond.

The source of those attacks cannot be determined, the logins were coming from hundreds of different IP Address scattered around the world.

The following day (16th July) was long and site access was disrupted several times. Arvixe.com Tech Support were forced to “suspend” the GT-Rider.com domain several times in order to get anything done at all on the VPS.  They installed the very fast “Litespeed” Web Server software in place of Apache to cope with the high traffic load.

At the same time, we implemented the Cloudflare firewall system which is designed to:

At this point the new VPS server seem to be coping with traffic flows and everything appears to be working correctly.

Again, we apologise for the disruptions and inconvenience to GT-R members. When we commenced the process of upgrading software, we had not bargained on also having to deal with;

From this point onwards, we hope that the bad guys will have a much harder time making a dent in the site’s performance.