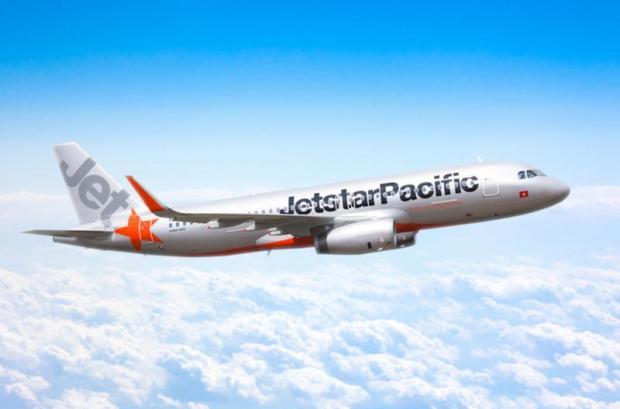 Chiang Mai to get Vietnam link

Jetstar Pacific plans to pioneer the first air link between the northern Thai city of Chiang Mai and the central Vietnamese province of Quang Binh.

The no-frills Vietnamese arm of Australia’s Jetstar Group will offer two weekly flights on the city-pair from Aug 11 using Airbus A320 jets.

The air traffic potential on the route is an unknown quantity in the travel industry.

But Jetstar Pacific executives said the route launch is part a collaboration between the airline and Quang Binh province to stimulate inbound tourism growth to the northern part of central Vietnam.

Furthermore, the service will help boost economic connections between Vietnam and Thailand.#

According to the airline, Quang Binh’s capital of Dong Hoi is known for the remains of its star-shaped 19th-century citadel, as well as its beautiful stretches of long beaches, including Nhat Le beach.

The city is a base for accessing Phong Nha-Ke Bang National Park, featuring mountainous jungles and peppered with limestone caves, including the massive Son Doong Cave.

With just two weekly flights to be served by the 180-seat A320 narrow-body jet, traffic on the city-pair is in the initial stages of development.

The flights will be offered on Monday and Friday with a flight time of one hour and 40 minutes.

Tickets on the route went on sale with an average fare of 947 baht each way, excluding taxes and fees.

The new service increases the number of weekly Jetstar Pacific flights to Thailand to 16 on top of two existing routes: Bangkok-Ho Chi Minh City and Bangkok-Hanoi.