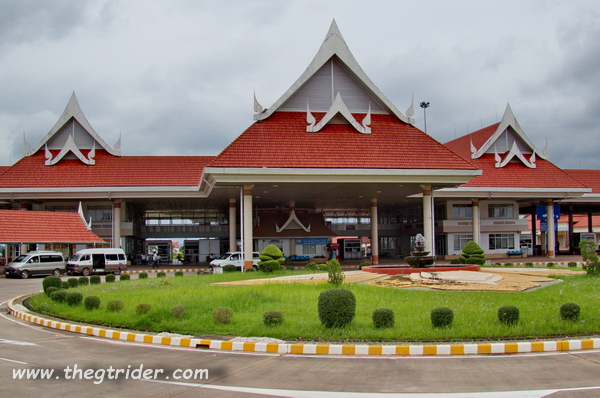 Laos – E-Visas on the Way

Electronic visa (E-visa) services are set to be offered at the end of this year or early next year in a move to attract more foreign tourists to take vacations in Laos.
Authorities in charge are accelerating procedures and related works preparing for the launch of the online E-visa service, a senior official of the Consular Department, Ministry of Foreign Affairs told Vientiane Times yesterday.
Only foreign tourists will be eligible to apply for Laos’ entry visa online. Overseas businesspeople and officials are required to apply for entry visas from Lao embassies and consulates as normal, according to the official with knowledge of the issue.
Many countries have offered online E-visa services for tourists and businesspeople to provide them with more convenience.
But at this early stage, Laos will offer the E-visa services just for visitors.
“Initially, we will offer the E-visa services just for tourists and draw lessons from the implementation of the E-visa scheme,” said the official, who asked not to be named.
Consideration could be made later by the government to extend the E-visa service to foreign businesspeople after learning lessons from the scheme. Authorities in charge reported the preparation to launch the E-visa service to the government cabinet at its monthly meeting this week.
Currently, there are two ways which foreign visitors can apply for an entry visa – one is to apply for a visa on arrival, which is available at 22 international border checkpoints across the country. However, the remaining five international border checkpoints do not service visas on arrival.
Another way requires foreigners to apply for an entry visa from a Lao embassy or consulate based in their country or nearby country which can be rather inconvenient, especially for those living in countries where there is no Lao diplomatic post.
“Lao embassies or consulates are not available in many countries making it particularly inconvenient for tourists from those countries wanting to visit Laos,” the official said. Laos has 39 diplomatic representative offices made up of 26 embassies, three permanent representative offices, nine general consulates and one consulate office, as well as 17 honorary consulates abroad.
Director General of the Tourism Marketing Department, Ministry of Information Culture and Tourism, Mr Soun Manivong welcomed the E-visa scheme, saying it will add more convenience for foreign tourists. He said the visa on arrival system has provided much convenience to foreigners; however, some who have never been to Laos still do not know if visa on arrival services are available.
The online E-visa services are aimed at providing greater convenience for visitors and attracting more international tourist arrivals to Laos.
In 2017, Laos registered 3.8 million international visitor arrivals and the government is targeting to increase the figure to at least five million this year with the Visit Laos Year 2018 campaign.