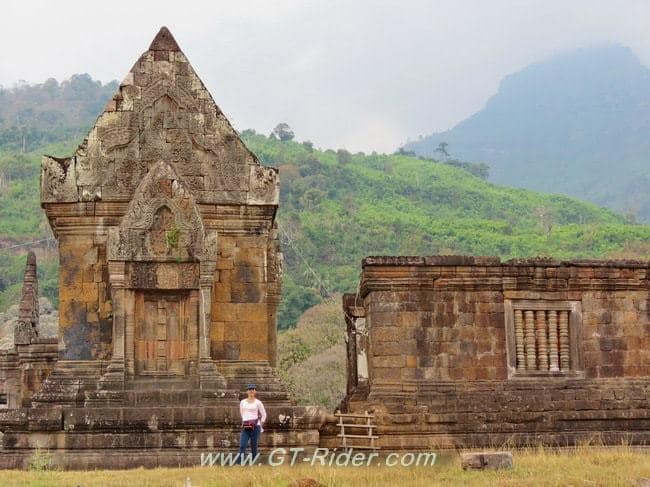 (KPL) Laos is preparing to launch the “Visit Laos Year 2018” to promote the tourism industry and attract a greater inflow of foreign visitors.

“The Visit Laos Year 2018 launch has been scheduled for November this year, coinciding with the That Luang festival. High ranking officials and journalists from foreign countries will be invited,” said Sounh Manivong, Director General of the Tourism Marketing Department, Ministry of Information, Culture and Tourism.

Other well-known celebrations in each province of Laos will be highlighted at the launch including the Blossom Festival in Borkeo, the Elephant Festival in Sayabory, and the Lao New Year celebration in Luang Prabang.

The Ministry of Information, Culture and Tourism is in a process of recommending the government to create favourable conditions for foreign visitors who wish to visit Laos.

The number of overseas tourist arrivals in Laos has decreased by 12 percent in the first three months of 2017, falling from 1.24 million people in the same period last year to 1.11 million this year.

Meanwhile the number of visitors from Europe, Americas, and Africa and the Middle East showed a decrease of 29 per cent, 30 per cent and 29 per cent respectively.

Thailand, which dominated the list of foreign visit arrivals in Laos for several years, showed a decrease in the number of its nationals visiting Laos in the first quarter of 2017, reducing from 573,000 people in the same period last year to 498,000 this year.]