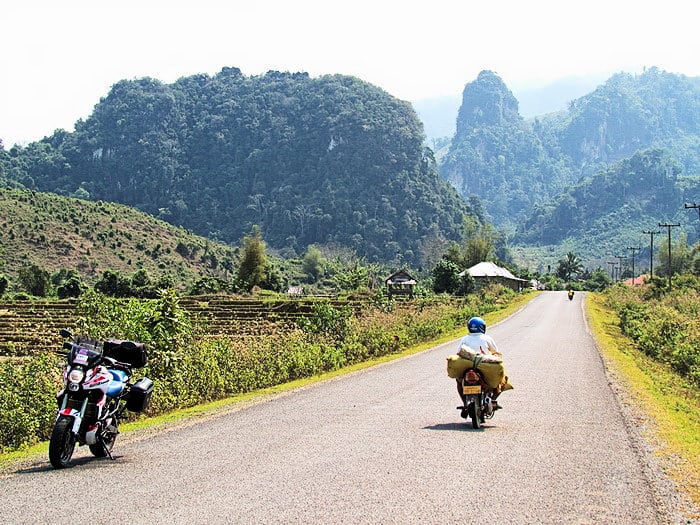 China’s embassy in Laos has issued a safety warning to its citizens there after a Chinese national was shot dead in the country’s Xaysomboun province.

Chinese workers have increasingly come under attack as companies expand abroad as part of President Xi Jinping’s Belt and Road plan to build infrastructure with the rest of Asia and beyond, often in politically unstable places.

China and Laos last year agreed to step up security cooperation following a series of attacks on Chinese nationals, including shootings and bomb attacks. [nL3N1812WV]

One Chinese national was killed on Friday by an unidentified gunman, the embassy said in a statement posted to its website late on Sunday. It did not give further details.

“The Chinese embassy requested that Laos quickly solve the case and severely punish the killer, and at the same time take practical action to ensure the safety of Chinese citizens and organizations in Laos,” the embassy said.

The embassy also reminded Chinese people in the country to raise their security awareness.

Laos’ Xaysomboun region has been plagued by sporadic conflict between the government and ethnic Hmong rebels for years.

Two Chinese people, including an employee of a mining company, were killed in a suspected bomb blast on a vehicle in the region in January 2016.

In March 2016, one Chinese worker was killed and several injured in an attack on a company with Chinese investment in Luang Prabang province.

China has been vying for influence in Laos, providing loans, aid and infrastructure investment. Beijing sees its neighbor as an important route to Southeast Asian ports for landlocked parts of southwestern China such as Yunnan.