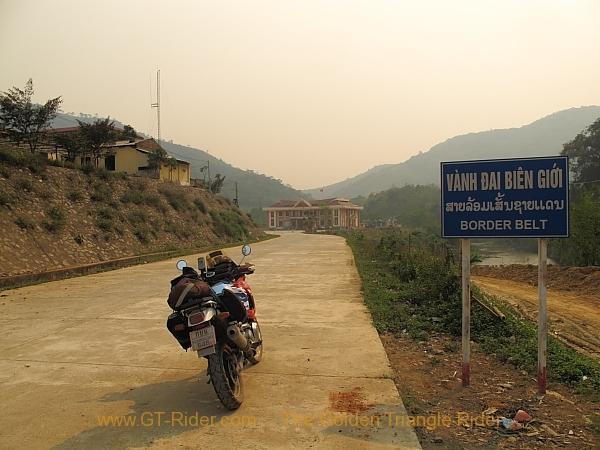 On the Vietnamese border

Vientiane: Laos and Vietnam are preparing to upgrade two more local crossing points to official border crossings to facilitate international visits between them.

The plan was revealed at the 29th meeting of Lao and Vietnamese delegations that were responsible for border affairs held in Hanoi, Vietnam, last week.

All Lao provinces – with the exception of Xekong – that share borders with Vietnam have international crossing points linked to the neighbouring nation.

The two countries plan to upgrade the crossing point between Xekong and Quang Nam provinces to international border status during the first quarter of this year.

The upgrade will mean that foreign tourists can enter Laos from Vietnam through any provinces that share a border.

Authorities will also open Pa Hang-Long Sap as an international border crossing this year with the exact date yet to be determined.

Following an upgrade, this will be Huaphan province’s second international border crossing after the existing Nam Souy.

Currently, Laos has 26 international border crossings with its five neighbours – three with China, one with Myanmar, 11 with Thailand, eight with Vietnam, and one with Cambodia.

During the meeting in Hanoi, the two sides reached consensus on the bilateral border management plan, aiming to enhance the dissemination of regulations, and build people’s understanding of national sovereignty and integrity. — VienTiane Times/ANN