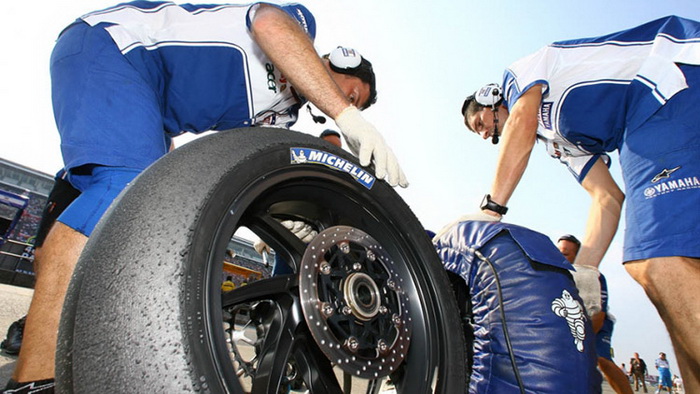 The next two seasons will see a radical change in the way that MotoGP goes testing, after the FIM today confirmed major changes to the testing program, as first reported in today’s MCN.

The first changes will come into effect for the 2018 season, with a new limit of only three days’ testing at any track before a race at the same circuit and with a strict ban on testing during the summer break between Sachsenring and Brno in July and August.

That move comes as a direct response to the success of Honda at the Czech circuit this year, after using one of their five mid-season private test days to head there during the summer and coming away with a significant advantage at the race as a result.

There will also be a limit on the number of tracks where test teams can run, with each manufacturer now having to designate three circuits where their official test riders will be allowed to lap.

However, the most significant of the testing news announced is a reduction in the number of official pre-season tests, with one of the current three tests (in Malaysia, Thailand and Qatar this year) being cut.

This comes as both a cost-saving measure and to help ease teams into a new, busier than ever schedule that will feature 20 races for the first time in 2019 with the addition of both Thailand and Finland to the calendar.