Festivals & events in Thailand are often related to the Lunar calendar. Some Buddhist events are on full moon & some ethnic new years are related to the new moon cycle. 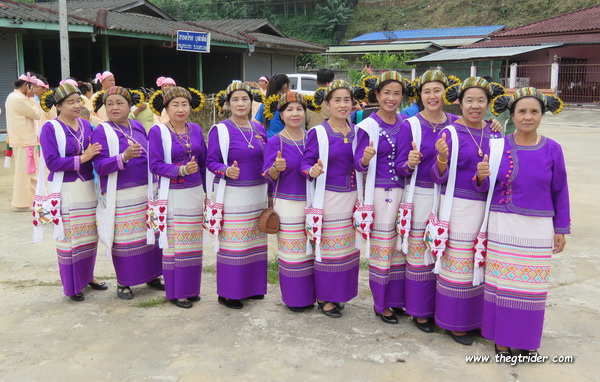 Micromoon
A Micromoon happens when a Full Moon or a New Moon coincides with apogee; the point in the Moon’s orbit farthest away from Earth.

Penumbral Lunar Eclipse
A penumbral lunar eclipse takes place when the Moon moves through the faint, outer part of Earth’s shadow. This type of eclipse is often mistaken for a normal

Super Moon
When the Full Moon or New Moon occurs during the Moon’s closest approach to Earth, its perigee, it is often called a supermoon.

Blue Moon
There are two ways of calculating the date of a Blue Moon.
Seasonal Blue Moon = The third Full Moon in an astronomical season with four Full Moons (versus the usual three).
Monthly Blue Moon = The second Full Moon in a month with two Full Moons.
In the 1100 years between 1550 and 2650, there are 408 seasonal Blue Moons and 456 monthly Blue Moons. This means that either Blue Moon occurs roughly every two or three years, although the monthly ones are a little more frequent than the seasonal ones.