This comprises the following attractions:
Tham Pla about 17 kilometres from town, is a popular attraction in Mae Hong Son. The surrounding areas are brooks and cool hilly forests. A special feature is the hollow cave filled with numerous freshwater fish known as Pla Mung or Pla Khang, which is of the same family as the carp. The fish are quite safe from being caught as they are believed to belong to the gods. 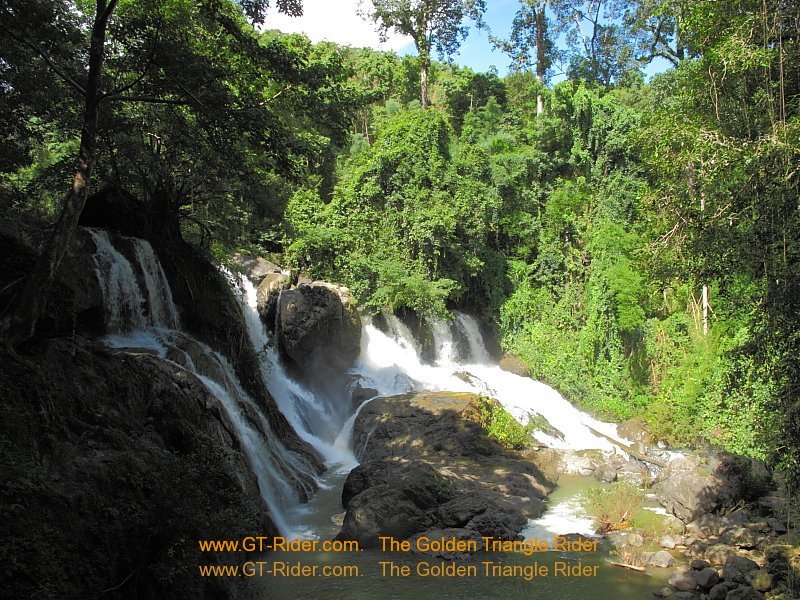 This waterfall is in Tambon Mokchampae, about 26 kilometres from the provincial capital. It is a large fall with its water source in Myanmar and runs full during the late rainy season.

Located 44 kms from Mae Hong Son via the road to Namtok Pha Suea near the Thai-Myanmar border. Founded by Kuomintang (KMT) Chinese soldiers, the village is famous for its mountain views and tea cultivation. In February each year, a Tea Tasting Festival is held at Ban Rak Thai.