Chiang Khong was once a city state called Joun, founded in 701 by King Mahathai. Over the centuries Juon, paid tribute to Chaing Rai, Chiang Saen & Nan. In the 1880s Chiang Khong was occupied by the Siamese. 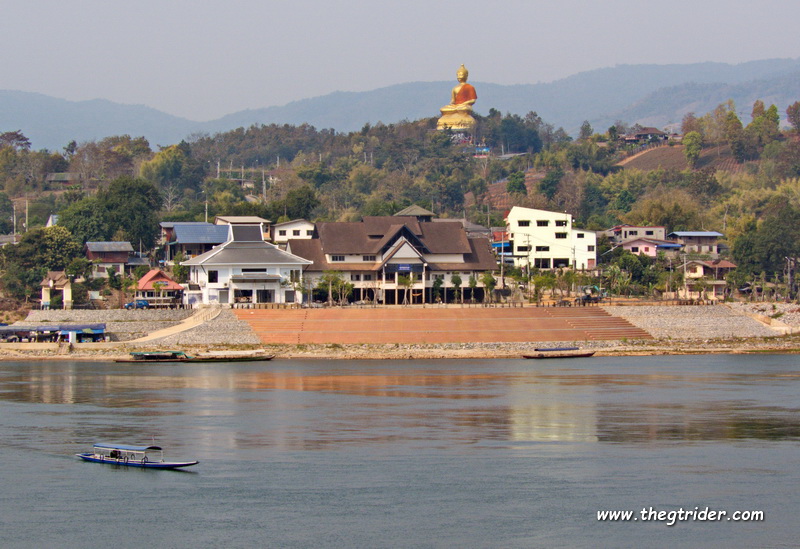 Due to its location, the district forms a gateway to Laos; with route 3 from Houei Xai an important land transport  route to / from China. Houei Xai is also an important port for boats going to Luang Prabang. The port of Chiang Khong also serves Lao cargo boats on the Mekong. 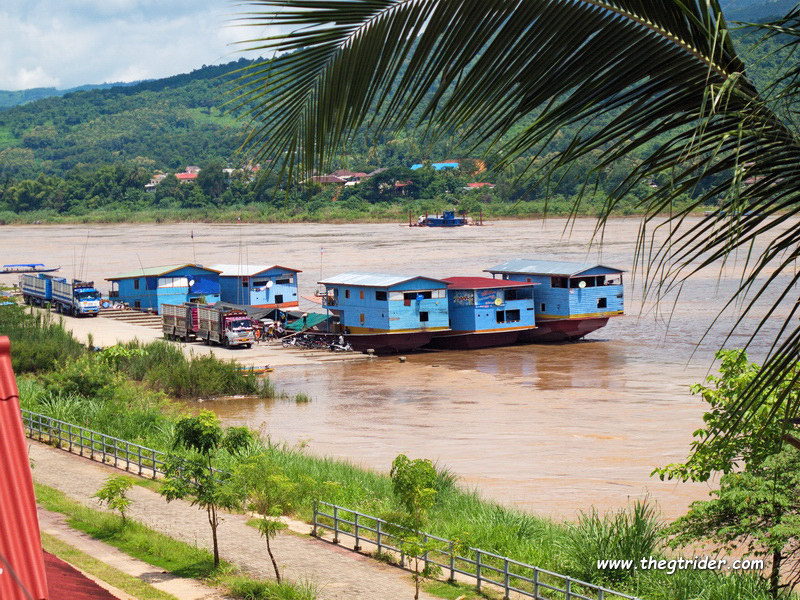 A bridge crossing the Mekong river from Chiang Khong to Houei Xai in Laos was opened on 11.12.13 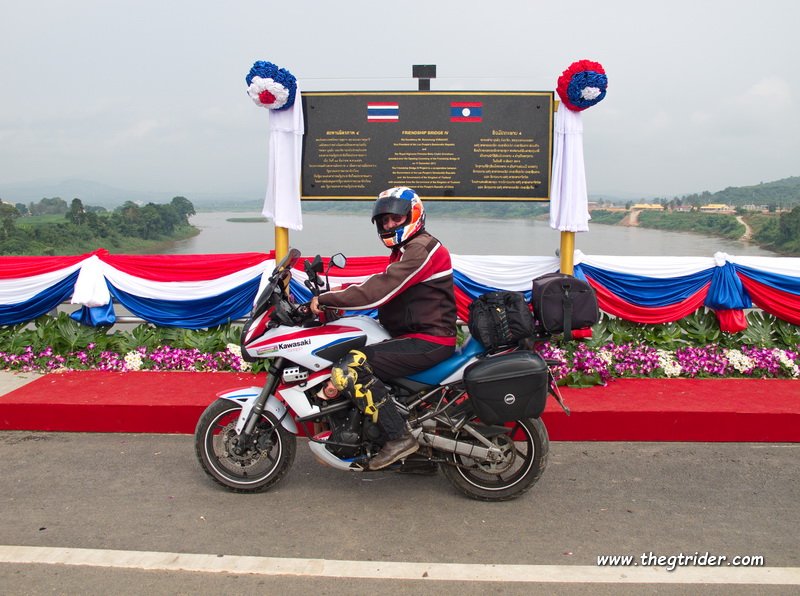 The road R1129 to Chiang Khong from Chiang Saen runs beside the Mekong & is arguably the most beautiful road & ride in North Thailand; and  is called Paradise Road.