The Chinese Martyrs’ Museum in Doi Mae Salong was co-funded by Taiwanese.

The museum is divided into three sections.

The first section details with photos of;

•    The history of the Northern Thailand Kuomintang Army Regiments.
•    The 1950 battle of Mun-Gou and Da Chi Li in China.
•    Training preparation at Mussar for the counterattack on Yunnan Province.
•    The bloody battle at Salween River and the First Withdrawal of soldiers to Taiwan.
•    The Rearmament of the Solitary Armed Forces at Chiang-La and the Second Withdrawal to Taiwan.
•    Battles against the communists in Northern Thailand on behalf of the Thai government.
•    Models of the battle areas.

The second section has the names of all the KMT soldiers killed in battle.

The third section is devoted to the development of Doi Mae Salong and the kind support of HM the King & Queen of Thailand. 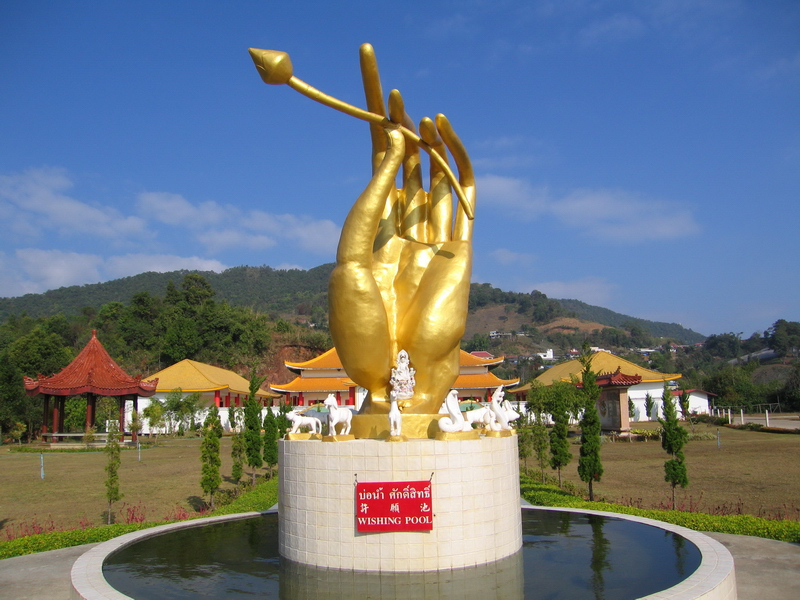 The museum is well worth visiting to learn of, and appreciate the history of, the KMT in North Thailand.