Wat Phra That Doi Ngam Muang is located near Wat Phra That Doi Chom Thong. The temple is beside the stupa that was constructed by the son of King Mengrai The Great – King Chaisongkhram – to house the remains his father. 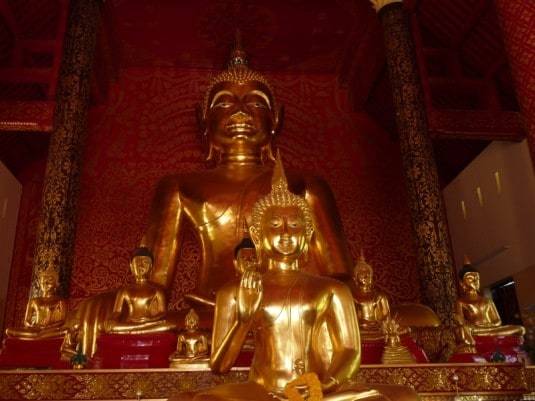 King Mengrai died in 1311 at Chiang Mai after being hit by lightning in the city’s market during a thunderstorm. 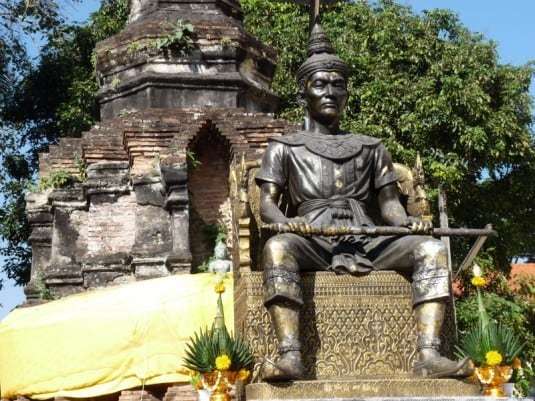 He was succeeded by Prince Khram who took the name of King Chaisongkhram upon his ascension to the throne of the Lanna kingdom.

Wat Ngam Muang is Chiang Rai’s most historically important temple because houses King Mengrai’s ashes. First constructed in 1489, the temple was renovated in 1677, thereafter declining in importance and eventual abandonment for many years. The most recent restoration occurred in 1952. In recent years, its popularity has grown with both Thai and interational tourists. It’s well worth a visit!